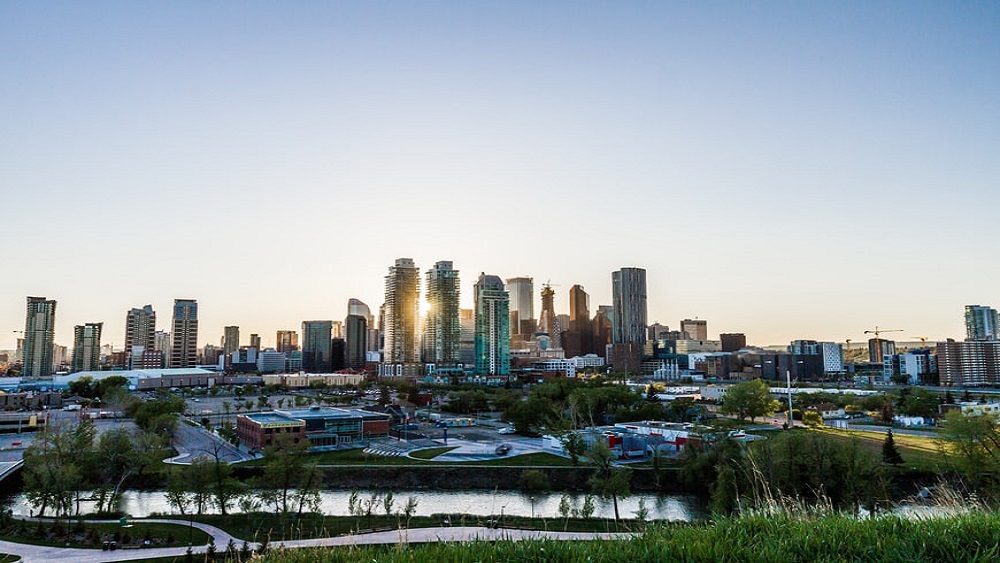 For 13 years, Nick Sedrak has been immersed in the Calgary real estate market as a Remax realtor, helping buyers and sellers find the right home for their needs.

This month, we sat down with Nick to chat about the state of real estate in our city and some predictions for this new year – and here are all the details that we think you’ll wanna know.

The Calgary market’s been pretty interesting as of late. What’s your take on the current state of the housing market as we move forward into 2022?
Nick says, “It has really changed so much. If you look at the start since COVID, it’s an interesting phenomenon to say the least. We went into a very seller market, when the price went way up, dropped a tiny bit for a couple of months, and now since November, December, January, it’s become very low inventory, which is one of the issues we are having. The inventory is so low and a lot of buyers are coming in with lots of cash, and a lot of offers coming in with no conditions.

“It’s kind of hard to predict, but it looks to me that because of the low inventory we have (the inventory typically around this time of year is 3000 listings and then as of last year 1500, and now, as of last week it’s only 600), it’s going to take a while before the market slows down.”

When asked whether more clients are purchasing newly renovated homes versus a home with obvious renovations needed, Nick says that turnkey homes are really what a buyer wants.

“From my experience working with a lot of buyers, buyers would actually love to have something that is ready to go. It’s amazing to see how a higher percentage of buyers will overlook the potential of the house because it lacks certain things. If it’s not renovated, it could be something as simple as the house lacking fresh paint, tweaking the kitchen, updating the hardware in the kitchen, or new light fixtures.”

“I found that in general it is very few people that will be like ‘No problem I can do the reno myself.’”

A huge number of people want the house fully renovated because they don’t want to do it themselves for a number of reasons: they don’t have the time, they can’t overlook what’s missing, or they’re maxed out financially, so they don’t have extra cash to get into a house that needs renovations.

So if you’re renovating a home and want to consider resale value… What’s most important?

From Nick’s experience, there are a few things people look for. Firstly, cosmetic upgrades are the minimum, and it makes a huge difference from the seller’s perspective and the buyer’s perspective. It’s simple stuff like let’s say, a can of paint, we all know it’s worth around $60, but it’s worth $500 on the wall. When a buyer walks in and sees the fresh paint, maybe a newer carpet or laminate, it automatically works in the seller’s favour. Kitchens are especially important in this way.

So then we asked Nick: Where do you see the most value coming from home renovations?

“If you put in order what would be the most important thing, it is ironic to see that whether people like to cook or not, the kitchen would be number 1. So nice, updated cupboards, quartz counters, nice hardware and lighting etc. can make a big difference here. The second thing would be bathrooms, and then it goes to smaller things like the flooring and paint. Minor stuff can still make a huge difference in those areas.” 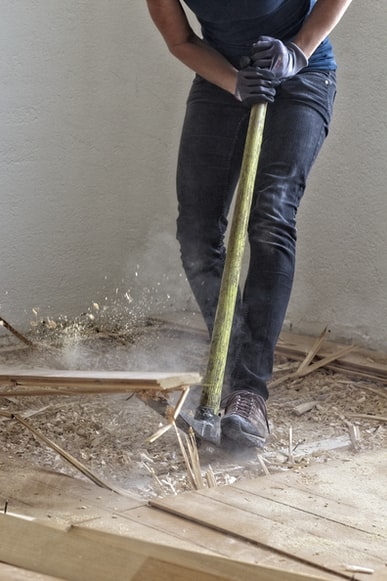 Basements: To finish or not to finish?

In Nick’s eyes, the basement is kinda tricky for a few reasons. If the basement is not done right (often done by the homeowner), the layout and quality can fall short and actually work against the listing. The buyer would rather have an empty basement and renovate it to their own taste than get a basement that is not done the right way.

That said, there’s a direct relationship between price and finished basements. If you buy the same house, one with a finished basement and one without, the price differential is typically between $40,000-$80,000, meaning that you would, in theory, be able to recoup some of your investment in the reno. Just make sure you prioritize layout and functionality!

Talk about a dealbreaker

Often, the buyer is looking for a couple of things: is it the right community? Is the layout right?

Nick says, “The layout is so crucial to many buyers and this is not really black and white. Some people like open concept, some people don’t, so it’s very objective, and I would just say a dealbreaker is whether it’s the right community and layout for the buyer.”

Of course, price is always a major factor. If a home is completely overpriced it can be a dealbreaker, but if the place is well-priced, and the layout is good, there isn’t a lot of stuff that’s exactly a dealbreaker.

“I found that anything is fixable, even in home inspections, if you find an issue here and there, very often the seller and the buyer are willing to negotiate and figure out a way for them to find a solution for that.”

Talk about helpful! As we all look ahead to the new year, it’s interesting to hear from a seasoned realtor what we can expect from the Calgary real estate market and what considerations you might want to factor into your decision to renovate.

And if you’re thinking about buying or selling, get in touch with Nick Sedrak at http://nicksedrak.com/ or on LinkedIn.